TGIF. Recently I’ve been obsessed with Pretty Little Liars–don’t ask me why. I’m beginning to think that the things I thought were clues before are actually just plot holes. Anyway, I was watching an episode and in the flashback, Allison had this very pretty makeup look, which I tried to recreate. Hope you enjoy

On the eyes, I did a soft gold all over the lid and a light brown in the crease. In the episode, Allison was wearing what looked like thick navy pencil liner. Believe it or not, with literally drawers full of makeup, I do not own navy eyeliner. Instead, I put a thick black liner on my upper lash line and tried to create that navy effect with black liner on my waterline paired with navy eyeshadow on my bottom lash line. Allison’s look isn’t too overdone, so I finished with a pretty pink gloss.

Well, there’s the look. Hope you enjoyed. Any other PLL fans out there? If so, tell me who you think “A” is in the comments below. 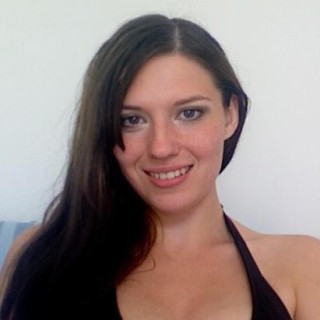